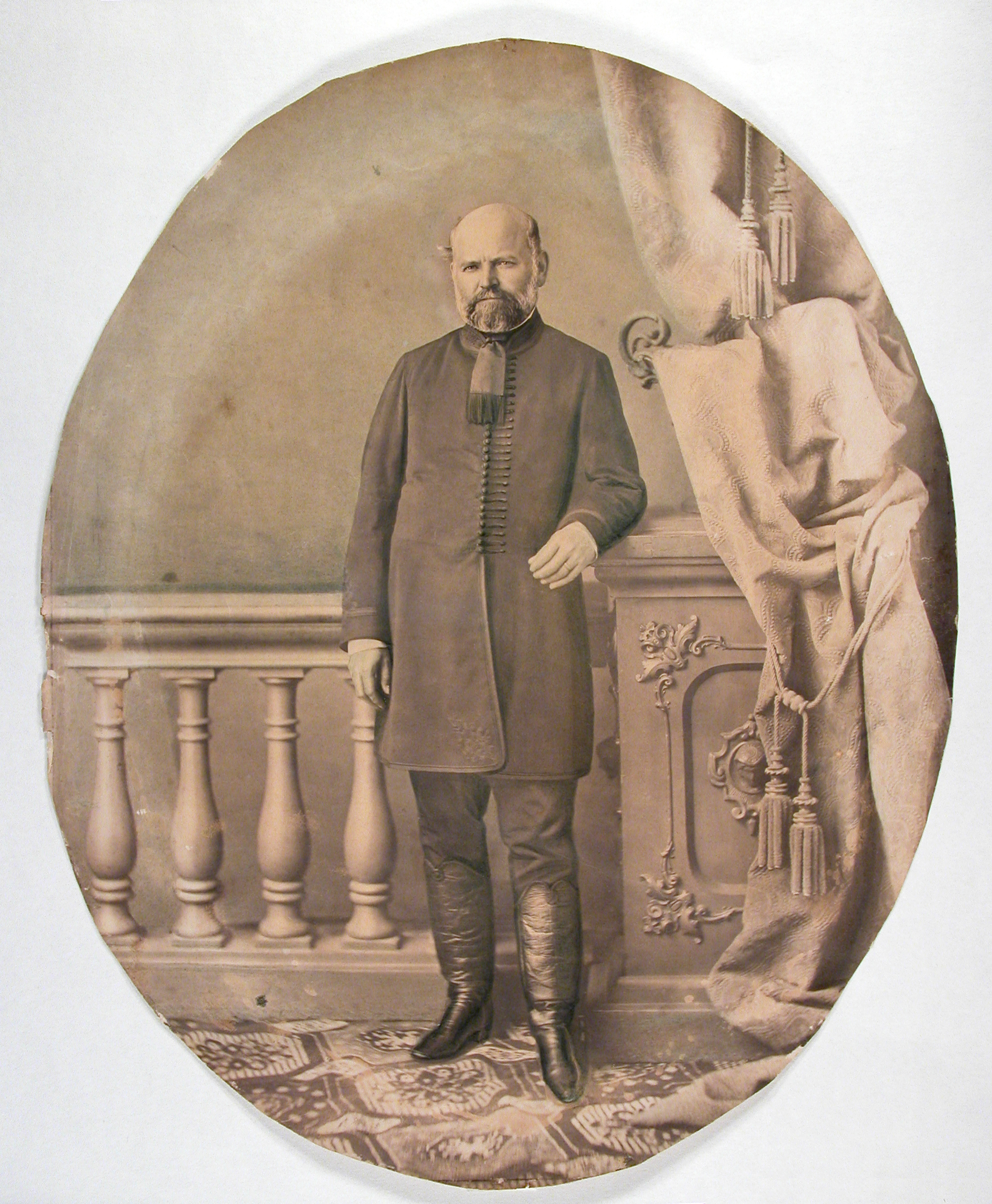 The Hungarian National Museum's Semmelweis Museum, Library and Archive of the History of Medicine has created a virtual exhibition about the life and career of the famous Hungarian physician and scientist, Ignaz Semmelweis. He is known as an early pioneer of antiseptic procedures, most notably for proposing the practice of washing hands with chlorinated lime solutions in 1847 while working in Vienna General Hospital's First Obstetrical Clinic, where doctors' wards had three times the mortality of midwives' wards. He published his first article on the subject in Hungarian in 1858 and his main treatise in German was only published in 1861. In 1851 he became a senior physician in the department of obstetrics at Rókus hospital in Pest. Later, in 1855, he began teaching as a Professor of Obstetrics at the University of Pest and simultaneously led the Obstetrics Clinic at Újvilág Street where not a single woman died due to childbed fever in the period of 1860–1861. With the new hand disinfection procedures introduced by Semmelweis mortality due to childbed fever could be drastically reduced, thus he is known as the "saviour of mothers".

You may find the English language virtual exhibition here: https://ignazsemmelweis.blog.hu/

The website of the exhibition is created, operated and copyrighted by HNM SEMMELWEIS MUSEUM, LIBRARY AND ARCHIVE OF THE HISTORY OF MEDICINE, BUDAPEST, HUNGARY.