30th Anniversary of Hungary joining the Council of Europe

Home / 30th Anniversary of Hungary joining the Council of Europe

On 6 November we celebrated a highly important anniversary as Hungary joined the Council of Europe 30 years ago. Following the democratic transformation, our country was the first from the former Communist dictatorships to join the organisation and its mechanisms for the protection of human rights. 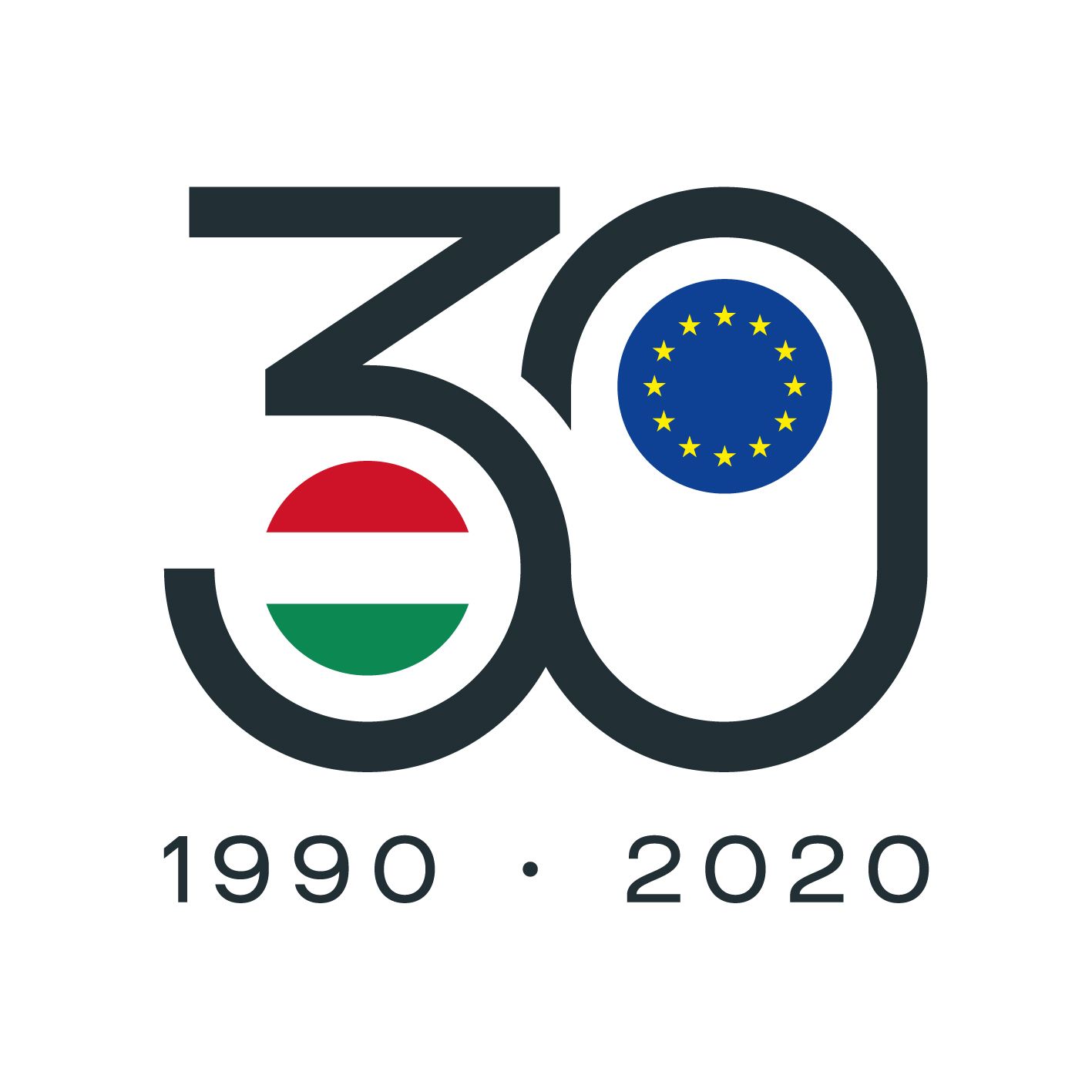 The Council of Europe was founded in 1949, in a time when Hungary couldn’t be a part of it. We were locked out, though we felt it ours, it was for us and we identified ourselves with it. The fall of the Berlin Wall on 9 November 1989, accelerated the disintegration of the Communist regimes, the dictatorships in Central and Eastern Europe collapsed, the military regime of the Warsaw Pact and the economic system of the Council for Mutual Economic Assistance also failed. After the revolutionary changes the countries of the region immediately and instinctively turned to European structures. The accession of Hungary to the Council of Europe marked the beginning of the institutional reunification of Europe. In 1990, it was already our intention to help other states from the Central and Eastern European region to join and to create a truly pan-European organisation. We believe that the fact that the organisation now has 47 member states gives us a great strength and this pan-European nature should be preserved and strengthened.

The changes that occurred three decades ago allowed European nations connected by common historical and cultural traditions to work together based on our shared European values in a common institutional framework. The past 30 years have brought many important achievements for both Hungary and the organisation. 86 new Council of Europe treaties have been adopted since 1990, institutions were created such as the Venice Commission, the Congress of Local and Regional Authorities, the Commissioner for Human Rights and monitoring mechanisms such as those for the protection of national minorities were established. Hungary has signed or ratified 110 Council of Europe treaties and is an active participant in the intergovernmental work of the organisation.

From May to November 2021, Hungary will have the honour to hold the Presidency of the Committee of Ministers for the second time since 1999. We are looking forward to this period with excitement, and are convinced that we will be able to contribute to a stronger Europe based on the cooperation of independent and sovereign states under the auspices of this organisation.